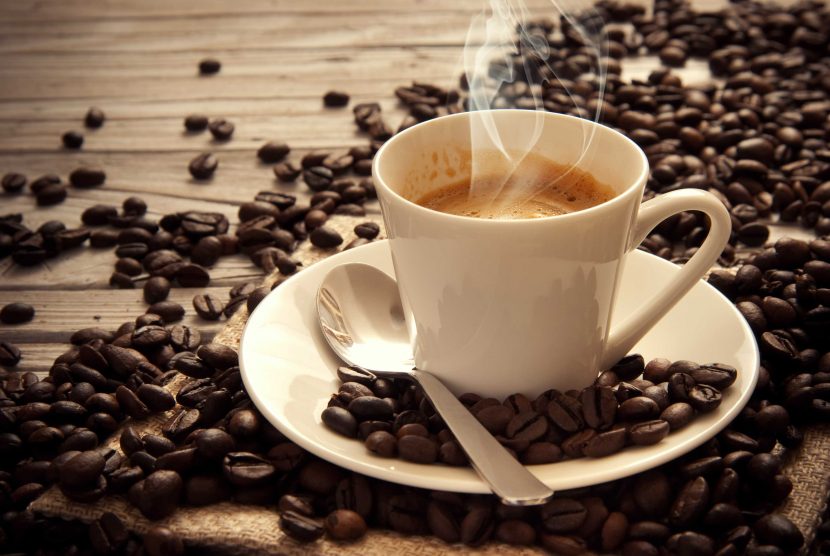 Don’t you interesting what will happen if you refuse of coffee? There are a lot of topics about coffee pros and cons. If you can’t imagine a new day without coffee you can make one experiment. There is only one way to know it’s to try it on yourself.

First week. The first day was the hardest. I obviously did not have enough coffee: I really wanted to sleep and just sat at the computer, unable to concentrate. A little helped out green tea. The next day I took buckthorn with me and drank berry tea – it had such a rich taste. I tried to cope also with a variety of goodies – for example on the fifth day I made an amazing fruit salad with nuts.

Second week: I had a huge desire to drink coffee at the beginning of the week- it was probably a turning point. I almost was broken. But I was sustained, for that I am very proud of myself.

Third week: Great news: it became much easier to fall asleep, it turned into a routine thing. I go to a bed at about 11pm, and if I used to be able to sleep without sleep for 20 minutes to an hour (then how lucky), now I fall asleep almost instantly. This has not happened to me, probably since my student years, and I like it terribly.

Fourth week: Waking up in the morning is also much easier. I need to wake up at 6:00 to do everything: to take a shower, to make my hairstyle, to have a breakfast. But usually I rearranged the alarm clock to sleep another 10 minutes, then another, and another. And now I began to get up more willingly and briskly, and even after the first signal (well, almost).

What the experiment gave to me:

Sleeping is improved. I began to sleep stronger and even get enough to sleep for 6 hours. I admit, only for this purpose it is possible to reduce the quantity of coffee.

More energy. It turned out that the rested body does not need coffee to cheer up in the morning at all. I also noticed that I became less irritated, there were no mood jumps like earlier.

I began to look better. A good dream brought a fresh look and a lack of bruises under the eyes.

Dependency has left. The next two days after the experiment, I broke away – drank coffee in two different places. And, you know, how was it? Not at all! Coffee was so so, I must say, but before I liked it.

And most important: I found out that I do not like coffee at all. I love the coffee-drinking ritual with a chocolate or a cake. In the morning this is one of the reasons to get out of bed, and at work is the opportunity to relax and relieve stress.

Just in the daily routine, we need so much joy. My task is to come up with them as soon as possible. Perhaps it will be flowers on the table, tea with ginger and honey, a favorite song in headphones – the list will be replenished.

PS: By the way, I do not want to completely give up coffee, I will drink 1-2 times a week and exceptionally good. Let out of habit it will turn into a holiday.